1995
Flora Festival
The first ever festival held in the history of modern Lahore to welcome and celebrate spring. 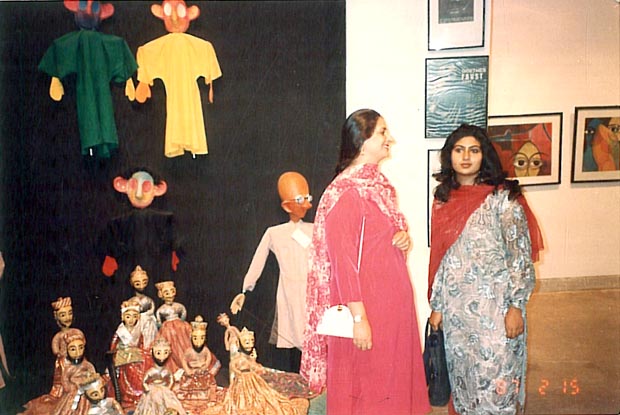 1994
Freedom Festival 94
This festival was organized to celebrate the Independence Day of Pakistan.

1994
Founder Student Club (IMPACT) Important Act: NCA
Established a student organization IMPACT in NCA for community service with the idea of contribution of Art students in lives of people of all walks of life.

1993
“Tree Plantation Festival”
Supervised the team of Muppet show organized by IMPACT team on the theme of Air Pollution and Importance of Trees. The Festival was organized by District Administration Lahore and Punjab Government.